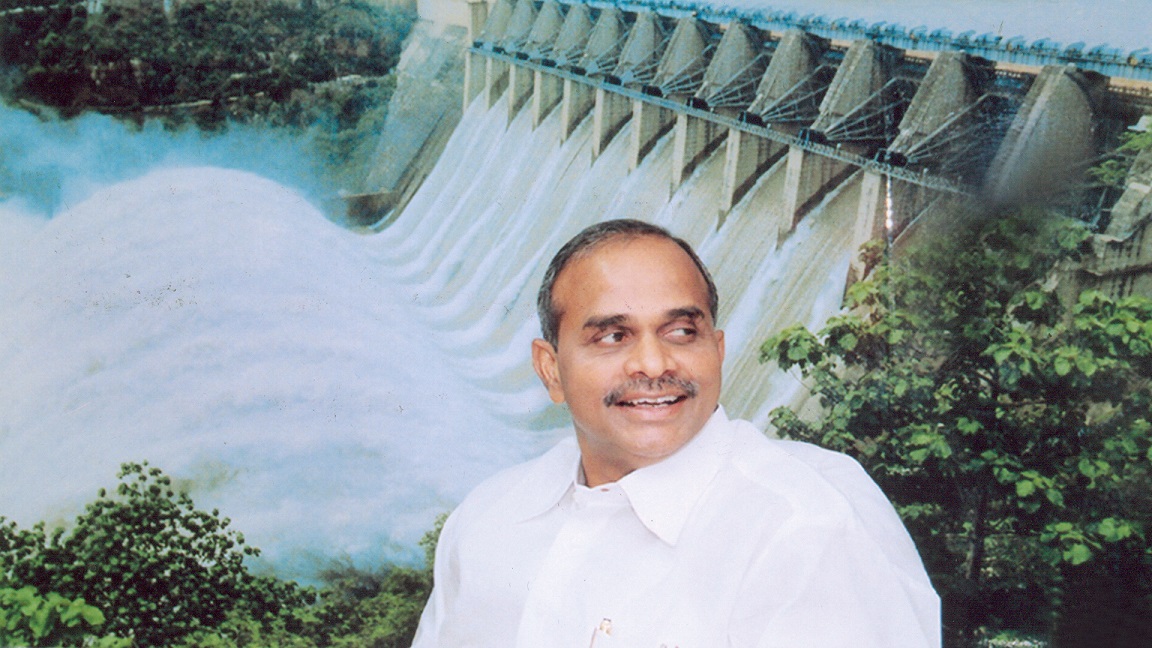 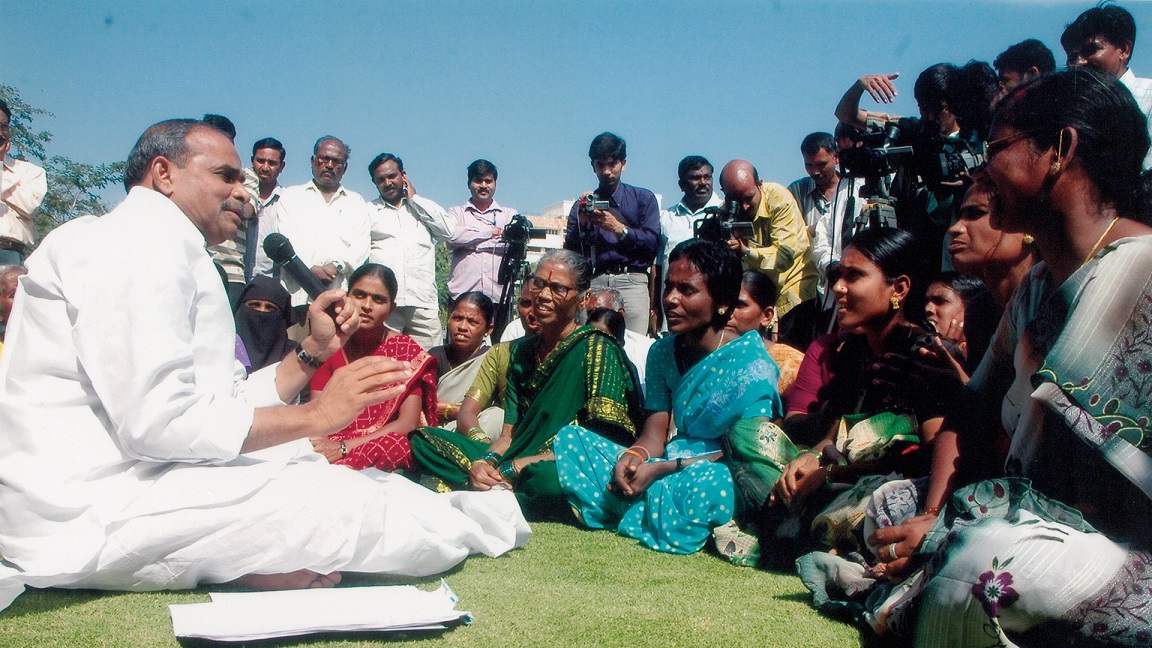 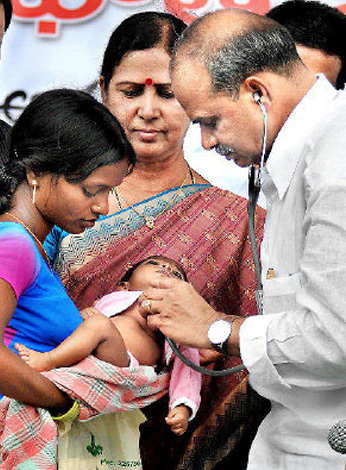 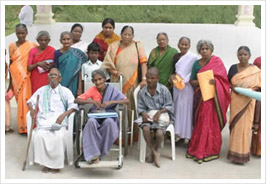 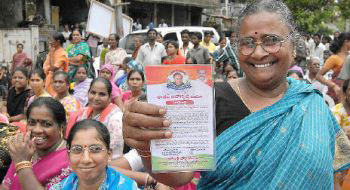 Our team is made up entirely of volunteers who are passionate about helping others.﻿We are always looking for dedicated volunteers who share our commitment to serving our community and making a difference. If you are interested in joining our team, please do not hesitate to contact us. A helping hand is always greatly appreciated! Here is the 501(C)(3) Approval 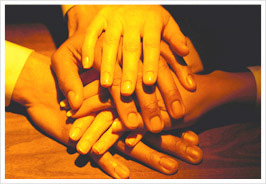 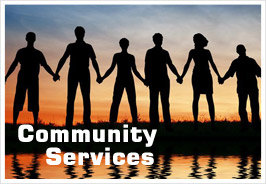 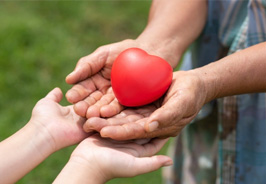 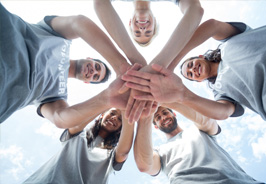 Dr. YeduguriSandinti Rajasekhara Reddy, popularly known as YSR, is an astute politician and a charismatic mass leader who has carved for himself a niche in State politics by his exemplary devotion and dedication to the uplift of the downtrodden and neglected segments of society. Born on July 8, 1949, in Pulivendula in the backward Rayalaseema region, YSR has always struggled to secure the rights of the poor and the underprivileged. Son of late Sri Y.S.Raja Reddy, a dynamic leader in his heyday, Rajasekhara Reddy evinced interest in politics right from his student days. While studying in M R Medical College, Gulbarga, Karnataka, he served as President of the Students union. He was elected leader of the House Surgeon's Association in S V Medical College, Tirupati. 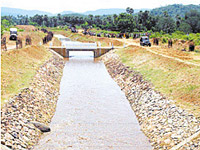 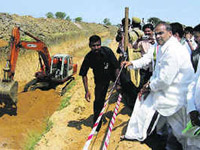 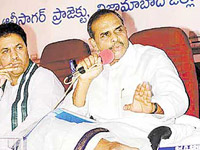 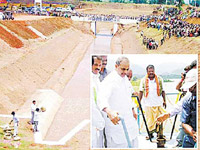 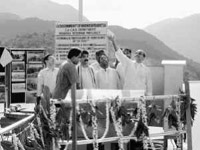 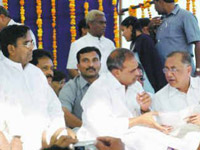 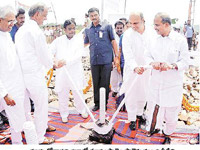 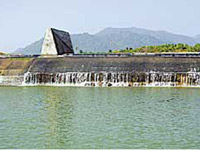 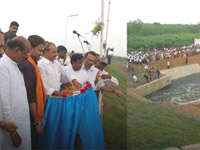